Who REALLY Are The Antagonists Of Each Story??

Many of you will know the name The Evil Queen. She is Snow White’s Evil Queen, wicked and vain. But if we look into Chris Colfer’s interpretation of her, we’ll find she is just a victim of her own story. People call her vain. In The Land Of Stories (sorry, I keep talking about the Land Of Stories because it’s a really good example for this blog. Definitely recommend reading it). Okay. in The Land Of Stories people say the Evil Queen is vain, because she always put on make-up, and asked the beauticians to make her look young, but actually, she needed to look young so that her lover, who was the man trapped inside the magic mirror would would still recognise her. She hated Snow White because she was young and innocent, and looked just like The Queen when she was young. All the selfish things she did were for Mira, the man in the mirror.

Her story (in the Land Of Stories wiki blog’s words)-

Evly was raised by the villagers of a town in the Northern Kingdom; her mother, who had been on the run for something, had died giving birth to her. She grew up and fell in love with a young poet called Mira. They were engaged.

An evil Enchantress came for her on the eve of her wedding to Mira and took her as a slave, grooming her to marry Prince White of the Northern Kingdom. Mira found her and they exchanged letters while she was imprisoned- then the Enchantress trapped Mira into a mirror to use him as leverage over Evly. Evly learned magic in order to try and free Mira; she escaped the castle and freed all the other slaves the Enchantress had taken, including The Huntsman). She then went to the witch Hagatha for help with the mirror, but Hagatha couldn’t help her with that. To save Evly’s heartbreak, Hagatha cut out her heart and turned it to stone. She would only feel heartbreak, pain or emotion when she touched it.

Evly wanted to be queen in hopes that power would help Mira, and conspired to marry Snow White’s father by killing her mother. She became Snow White’s stepmother. Because time was ticking, she used her magic to stay young and beautiful for when she’d finally manage to free Mira. Yet trapped in the mirror with his memories fading, Mira began mistaking Snow White for the young Evly. Evly, jealous and heartbroken, tried to kill Snow White four times.

After Snow White was saved and became queen, the people called for the death of the ‘Evil Queen’, but Snow White had her locked in the dungeons instead. In the beginning of the first book, she visits the dungeon to ask Evly for her motives.

After escaping the dungeons with Snow White’s help and having the Huntsman’s daughter collect the items for the Wishing Spell,  Evly performs the spell and Mira is released from the mirror. He briefly recognises her and then dies of old age. Mira and Evly are swallowed by the magic mirror as it collapses onto them during the battle of the castle to free the twins.

In The Enchantress Returns, the second book, Alex and Conner go back to the abandoned castle to gather the pieces of the Magic Mirror in order to build the Wand Of Wonderment. They find Evly trapped in the mirror shards. She looks young again, and for the most part, she appears to be lost in her memories, looking for Mira because she thinks he is still alive. She has a moment of clarity and recognises the twins and begs for their forgiveness. She also warns them of the Enchantress.

“Outside these prison walls the world refers to you as the Evil Queen.” -“If that is what the world has labeled me, then that is the name I shall learn to live with,” the Evil Queen said. “Once the world has made a decision, there’s little anyone can do to change its mind.”

“But what the world fails to recognise is that a villain is just a victim whose story hasn’t been told.”

“The only powers I have are the powers of intimidation.”

“The world will always choose convenience over reality,” the Evil Queen said. “It’s easier to hate, blame, and fear than it is to understand. No one wants the truth; they want entertainment.”

“Pain will drive you mad if it’s strong enough; it’ll change you into something you’re not. It’ll turn you evil.”

“Mira, Mira by the lake, my heart is all yours to take.” 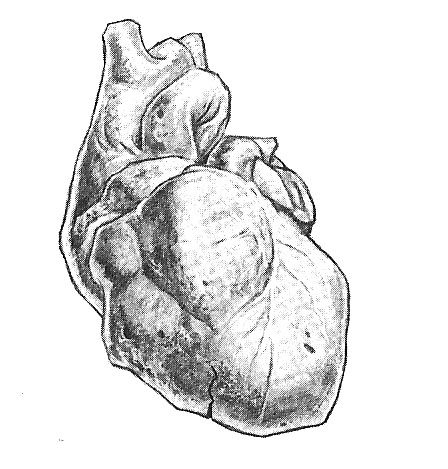 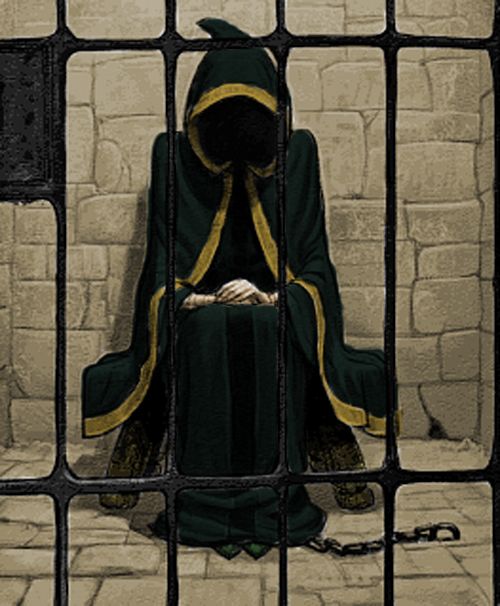 So really, it’s your opinion on whether she was a villain or the heroine. Perhaps the heroine, since she put away the rest of the world’s thoughts and focused on freeing an innocent man from a mirror, and nearly defeating the Enchantress. She did free him but it was too late, and they both got trapped again anyway. Or maybe the villain, because she was so selfish on her quest, and she used up the last wish on the Wishing Spell all in vain. It’s up to you to decide…

This blog is about the backstory's of each villain and why they shouldn't be called a villain but a victim of their own story. "What the world fails to realise is that a villain is a victim whose story just hasn't been told." -The Evil Queen (or Evly), The Land Of Stories.

Tags on this blog